This institute has established in 1970 by Naotsugu Shinozaki, M.D. Ph.D who was only physician in Oku-Nikko. Nikko is the one of the most dense habitat for salamanders and frogs, including Hynobius nigrescens,
Hynobius lichenatus, Onychodactylus japonicus and other species of Anuran.

Diversity of nature in Nikko National Park consists over 2000m altitude difference with lakes, water falls, hot springs, creeks and rivers, swamps, etc. as the first Japanese National Park since December 4, 1934.
Biological diversity of the Nikko is based on the diversity of it’s geography.

Conserving the nature and proposing the protection of these animals, we made world first salamander tunnel to reach breeding sights for Hakone Salamander (Onychodactylus japonicus) and also the first artificial breeding pool for Black Salamander (Hynobius nigrescens) which the largest breeding ponds would buried due to the construction of Sabo dam.

We found the first human body stem cell to be transplanted to the patients in 1996 (NEJM 1999) .
Our stem cell research and regenerative biology to identify the mechanism of regeneration and how and why the multi-potential had been lost after 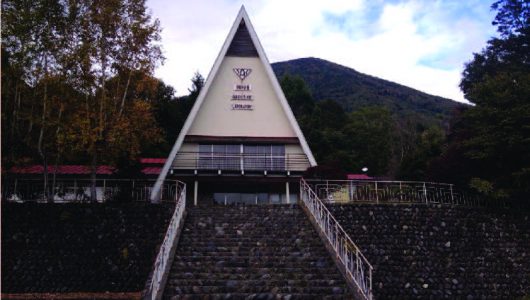 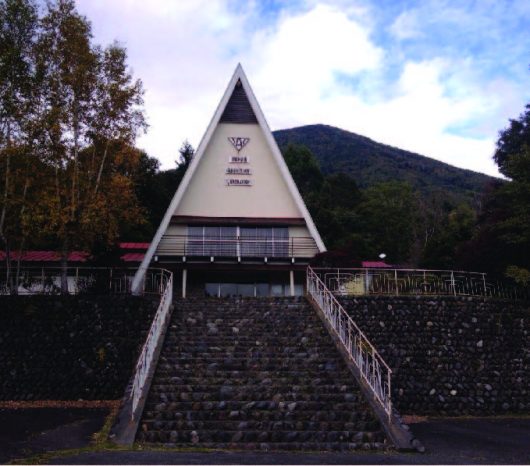 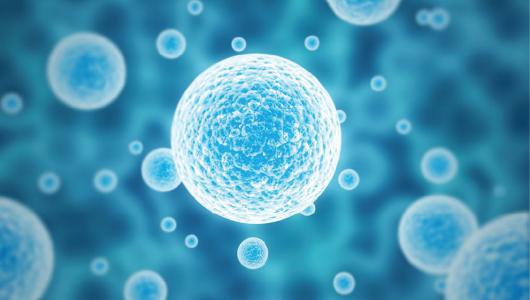 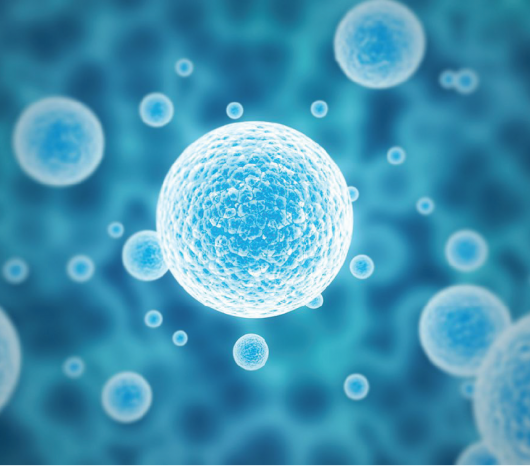 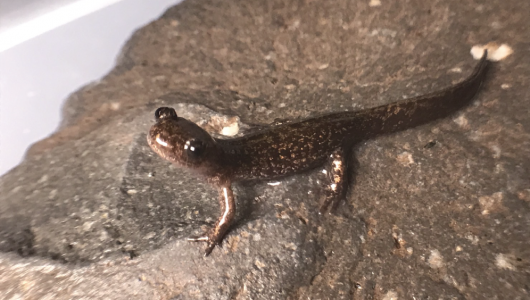 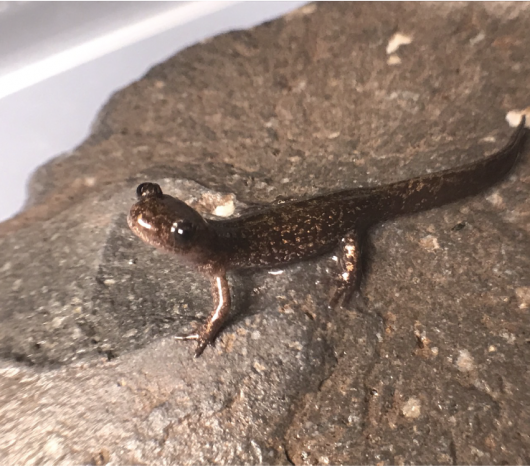 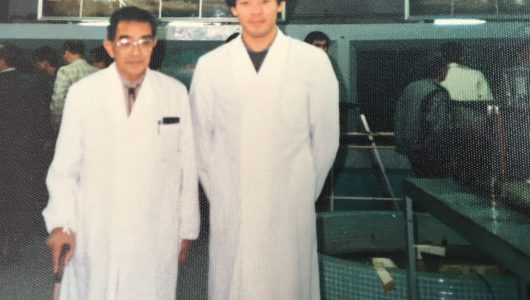 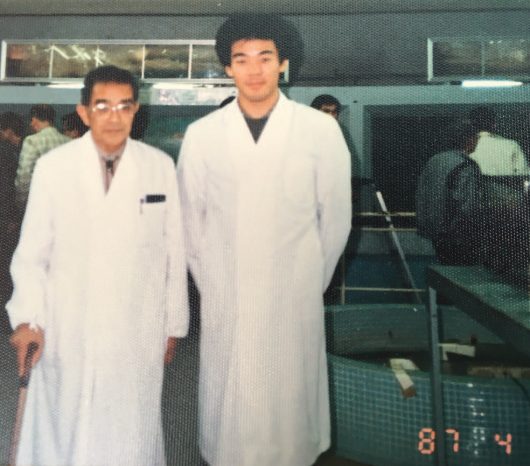